David Homan is the Vice President of LunaClipse Media.  Working at the intersection of feature film/media, he serves as a hybrid Executive, Creative, and Connector to launch the next phase of the company in liason with the Dalio Family Office.  He’s also a composer whose work has been played around the world, frequently on radio, and often with live modern dance and theater.  A natural connector, David advises start-ups, businesses, nonprofits, and philanthropists and helps them connect with like-minded individuals to make them more efficient and empowering.  He believes that one of the best ways to make the world a better place is to help people join together to effect a positive difference and change. As a panelist, speaker, cultural ambassador, and specialist on governance as well as connecting, David has carved an international career based on his ability to meet and help others.  He grew up in the small town of Gainesville, Florida, but has made New York City his home for 22 years.  David serves as the NYC Ambassador for Nexus, as Board Secretary of the Arthur Miller Foundation, founding Board Member of Ariel Rivka Dance (as well as composer-in-residence), Board member of the First Republic Bank FEA NY Chapter, and as an evaluator for the Unfunded List. 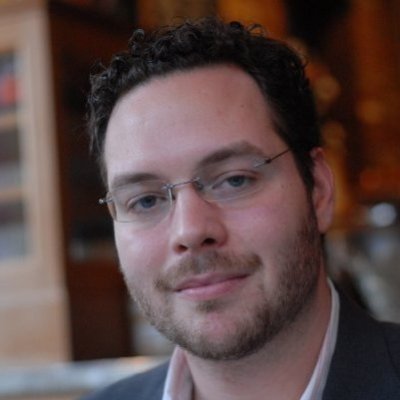 The next steps are up to you.  A few final thoughts:

When we learn to listen, we learn to train our instincts away from judgment and towards a synergy that only comes when we can actually reach and get through to others.

To change your flow, your patterns, and realize your own melodies is extremely hard. We’ve conditioned ourselves because it’s safer to act the same each day.
Instead of being convinced of your greatness, look at the greatness in others.